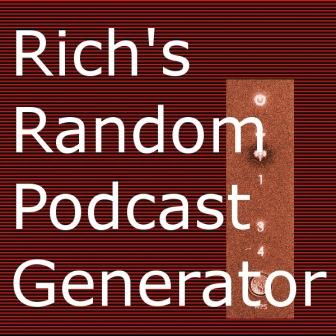 Today I’m joined by John Zajdler MS WHS MVP and Mike Faucher of BYOB. Jim Collison is off today. So…John’s HP MediaSmart Server EX 490 has died (motherboard) so he’s modding it with plans to turn it into a port multiplier drive bay. Mike had an issue caused by a miniport adapter in bridge mode that was absolutely killing his wired network speed. The miniport adapter was likely installed when he put VirtualBox on his PC. He disabled it in Device Manager and the issue went away. I had the same issue on my laptop where it would occasionally fail