Jim – Live tomorrow for most of the day at http://siliconprairienews.com/live

Jim – Preview of the Shirts from Emily

Jim – Patch Tuesday is this coming week.  9/11. If you are running Burst, get it done before it does you in.

This might be fun for some of you. I just brought my iMac back from the grave! I’ll give you the symptoms and you try and guess what the problem was, I’ll reveal it on the show. Symptoms: would run fine for an unpredictable amount of time and then would power off by itself. Couldn’t reproduce the issue because it was so unpredictable. It would shut down faster if using something like Adobe Premier. This is a standard iMac with all external devices disconnected. Only user replaced part was replacing the spindle drive with an SSD. Took it to the Apple Store but they wouldn’t touch it since I replaced the drive myself. I had tried reinstalling the os which didn’t help and ended up getting a new computer about a year ago. While setting up my UnRaid a thought occurred to me and I dug the iMac out of the storage. Sure enough, the fix worked and everything is running smooth. Anyone guess what I did? Hint: I didn’t not open the iMac or replace any part. Another hint: I learned this is only an issue with Macs.

Planning on mentioning this setup on one of our next podcasts but I got NextCloud up and running on my UnRaid box. A very powerful personal cloud service. This guys tutorial covers a lot of useful tips I did not find anywhere else. If you use the tutorial make sure to follow his other tutorial on setting up a reverse proxy with LetsEncrypt.

This is a tutorial on how to install Nextcloud as a docker container on unRAID. It shows how to use it with a mariaDB database to greatly improve…

Use 20% off clip coupon listed below the price: 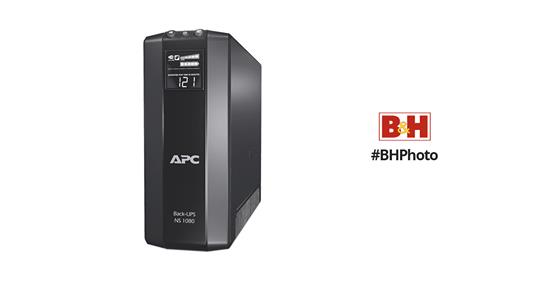 Jim- back on the Fitbit app and device.  Really changes things for me and my workouts

Jim – Been working on my Microsoft Points – goal: Annual Xbox live Game Pass.  (I really need an Xbox too)

Moved Plex over to the Burst Core i7 box.  What a difference that makes

What do you think they will say about Crypto 10 years from now?

Update on Nicehash – Old balance 65% of the way there