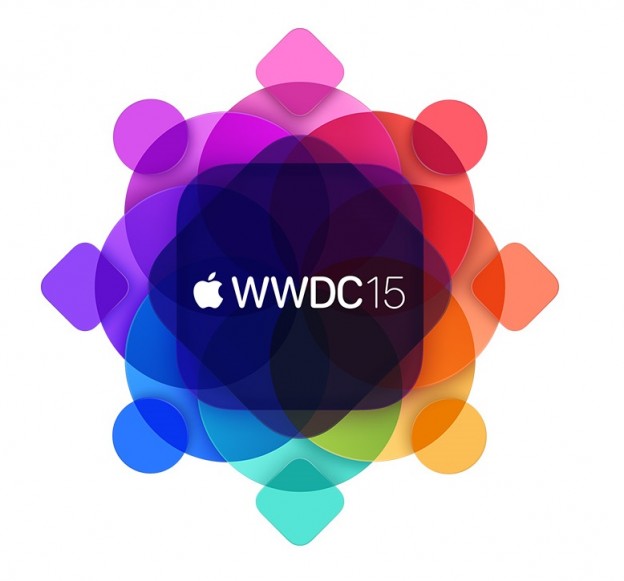 By Maria Ramos – Guest Writer In this new decade, competition in the computing and gadgets sectors has reached a fervor not seen since the early days of the PC and gaming industries. After quite some time languishing in self-induced proprietary obscurity, Apple has begun to take the competition from the likes of Google very, very seriously. Apple’s plans to compete with the now juggernaut were made all too real at the recent WWDC, where a number of massive upgrades to existing Apple technology, as well as updates on forthcoming new marvels, were shown to the masses. With the increasing