Moving my 8TB hard drives.  $100 + actual shipping. Email me at  jim@theaverageguy.tv if you are interested 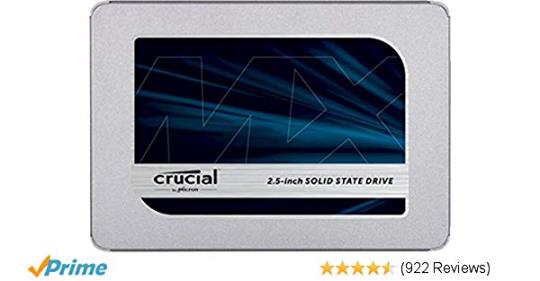 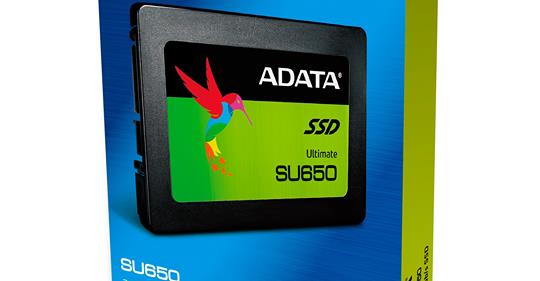 Mike Wieger asked about Splashtop vs Teamviewer. I have tried both. Both are good. Splashtop is cheaper. But the one thing that I noticed is Splashtop is slower. There is a pretty good lag with it. I end up closing it and switching over to Teamviewer. I just wish Teamviewer was not so pricey.

Listening to HGG 363, the discussion around teaching programming is very interesting. Another angle on programming can be an introduction to electronics. There are lots of good small boards, that let kids write code and see it work on something other than a computer, this is a good educator pack: 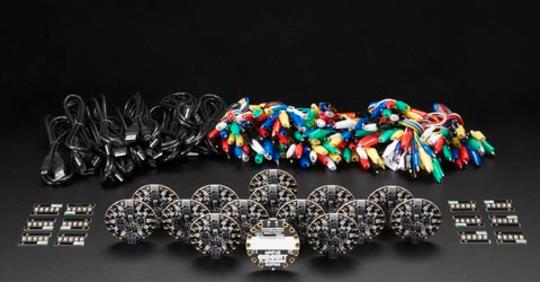 For many years, instructors and teachers have asked us to come up with a better way to teach programming and electronics. We have worked on Circuit Playground Express for over a year to come …

I am thinking about ditching my traditional wallet and moving to one that is a part of a phone cover like https://www.amazon.com/Spigen-iPhone-Wallet-De…/…/B01GIVWWG4 Anyone do this yet? Thoughts? 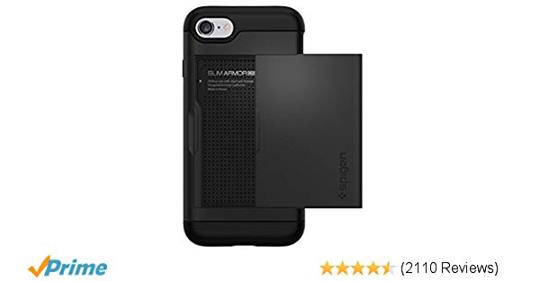 Tired of carrying both your phone and wallet? Simplify your shopping essentials with Spigen’s Slim Armor CS without sacrificing an ounce of protection and style. Spigen Slim Armor seamlessly holds up to two cards, sealed by a conveniently sliding cover. The cover also functions as a shelter for c…

Alright who is buying this and doing a review for the next BBQ show? Looking at you Mark Robson. https://www.facebook.com/KRiggSmoker/videos/822991788089658/ 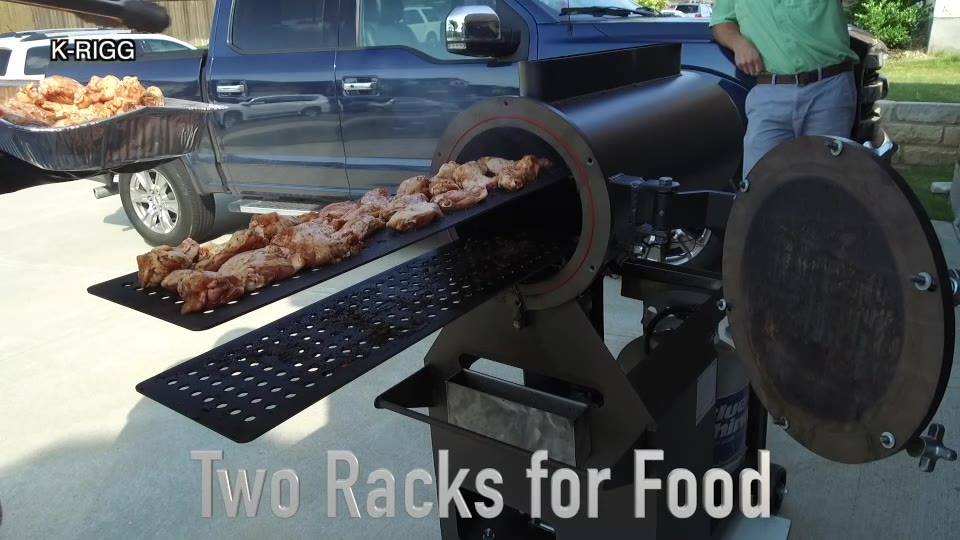 Smoke Food in Minutes, Not Hours!

Apple Speculation – could have three different sized iPhones. We will learn about them at the September event

Samsung Wireless Charger Duo – they could beat Apple to the wireless charging pad even though Apple announced theirs last year.

A utility that has really been helping me out with Burst and could find other uses?  Restart on Crash. https://w-shadow.com/blog/2009/03/04/restart-on-crash/

It monitors active exes and when it stops, for whatever reason, it restarts it!  Super easy, super light and it just works. Been using it for 3 or 4 weeks now, no issues.

Raspberry Pi – Security camera viewer. Now I got the version 3 B.

Starting the migration off Burst

Set the GPU miners with a min amount to mine for